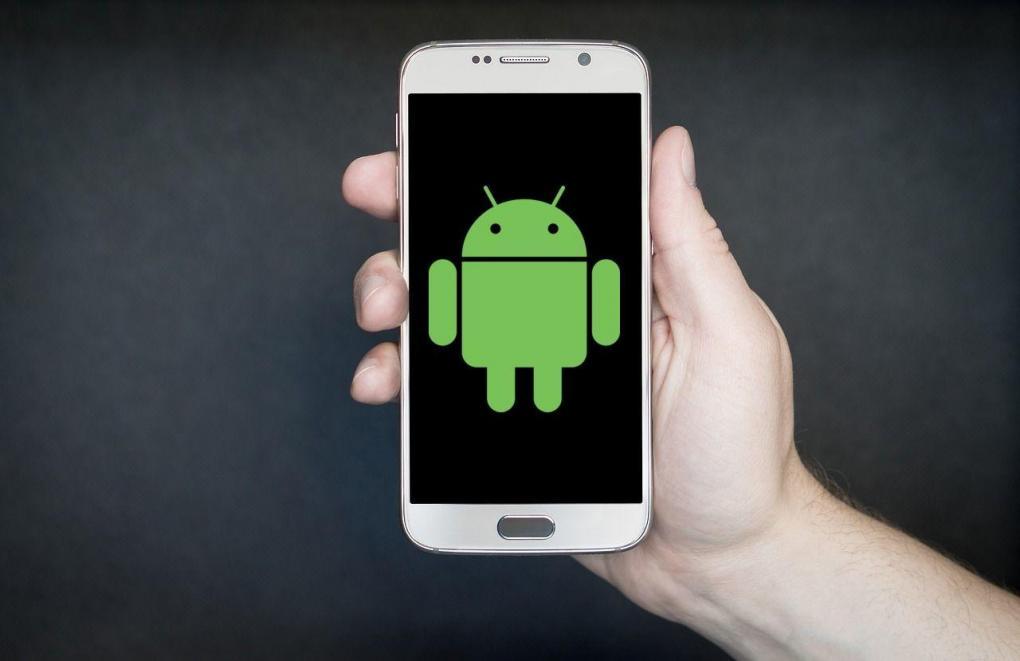 Discover everything you need to know about Android, the operating system with millions of users globally, as well as the history, features, versions, how they are developed and where to download Android apps EASY.

Android It has come to revolutionize the industry and has stood up to many. And it is that we are already millions of people who have interacted with teams of this category and benefited with their different tricks for their correct optimization.

Meet with us everything this operating system has prepared for you. Step-by-step guides and tips to improve the performance and operability of the system, applications, antivirus and of course all the features and versions to date, a variety of available settings and the possible problems that it could present along the way. Everything you need to know to improve security and your user experience.

Tutorials and manuals for Android

Maybe you accidentally deleted some photos from your phone READ MORE

Below you will learn what it is and how to remove the HummingBad virus. We will talk READ MORE

In this post you will learn how to record the screen of your Android mobile, READ MORE

Android It is the most recognized operating system worldwide developed by the giant Google, designed under an open source version of the Linux software. Its main function is to maintain the platform for mobile devices, tablets, TVs, smart cars, smart watches, among others; it takes care of updating both news and its versions and improving as time passes.

This software is similar to Windows System, the only difference is that it is completely free and anyone has access to the source code. That is, what we currently know as free software, modifiable and capable of making changes and improving it.

Do you know the history of Android? Well, it's been a few years since Google bought Android Inc.Since then, its evolution has been constant.

At the beginning of the history of Android: its first version was officially announced in September 2007 and launched with its first device HTC Dream On October 22, 2008, it was named Android 1.0 Apple Pie. Despite the short time, the Android System became the best-selling software in the US, surpassing the Apple brand iOS on a large scale.

Its community has increased in the development of applications available in the official online store Google play and some outside the system; but since it is not a malware-free operating system, greater care must be taken when downloading an application.

Throughout the history of Android, its versions have been curiously distributed in alphabetical order and since its version 1.5 they have names alluding to desserts.

The reason explained by Google is that it was taken at first as an inside joke and then Randall Sarafa Google spokesperson in a presentation he said that metaphorically Android smartphones and devices sweeten our lives and create addiction. Somewhat not very credible but in the end it is the most convincing answer so far.

And the story continues, since the name "Android" comes from the Science Fiction novel titled in its Spanish version: Do Androids Dream of Electric Sheep? from Philip Dick. But what about your logo? we will know later, while we will see a summary.

If we could summarize the history of the Android system, we would have the following aspects:

At the time Google acquired Android Inc. they designed a logo whose model was an apple green doll similar to a robot with two antennae with a characteristic figure closely related to the first name, which they called Andy.

Andy is part of the history of Android, he was very well accepted in the community and he became very popular. So much was his fame that he became the image that represented the brand on phones and other equipment.

Here we present the most particular features and specifications of the Android system through history.

These listed features of Android are what define its core, its composition and functions that it can provide you should you decide to use it.

As you could see, the Android features allow you to carry out various functions, such as device emulation, multi-messaging and stationery fragmentation.

Here we present a list of versions that have been part of the history of Android:

By way of entrepreneurship, every day people venture into the technological world. Many developers make proposals for both professional applications, services, games, leisure, educational available in online stores. In this section we will show you how to create an app for Android and where you can download them safely. Despite being complicated, we will try to be the fastest in the process so that you can start successfully.

How to create an Android app from scratch

Tutorial from scratch to create apps

With this very clear, let's move on to the next phase, where you will not need to be a programming specialist to develop your own app according to your business and suitable for Android mobile devices. Here are some tools that will help you create apps and thus improve performance with your customers / employees.

Android Studio It is software based on IntelliJ IDEA from JetBrains; ideal for mobile apps (all types of devices with Android operating system). This tool, in addition to editing codes, offers a great diversity of functions such as: compilation system, fast emulator, integration with GitHub, code templates, frameworks, Lint tools and is fully compatible with C ++ and NDK.

It has a very intuitive interface, its tool window and navigation command are designed to facilitate the user's work. You will be able to keep your screen organized and thus have enough space to do an impeccable job with all the functionalities at hand. Best of all, its version is completely free. Available for Windows, Apple MacOS, GNU Linux.

Basic 4 Android It is a very simple platform to use, uses Visual Basic language and has a large satisfied community. Through it you will be able to create native Android applications and for a wide variety of mobile devices.

It has RAD tools, IDE environment, VisualBasic Language, compilation with native code, fast debugger, visual editor for different resolutions and screen sizes. For the less experienced Basic 4 Android It has forums where you can consult any questions as you develop the app.

Appcelerator Titanium is another easy way to develop universal apps for Windows UWP, iOS and Android devices and tablets under the Java code. It was created by the mobile technology company Appcelerator. With a well-developed and intuitive interface, it has become one of the most used software by the community.

The main features of this software Titanium studio They are: Cross-platform API, MVC-based alloy framework, Java programming language, good interaction with social networks and with the characteristics of the team. The best of all is that you can develop the apps from a single screen, since its design is complete and compact. Its free version is available for Windows, MacOS and Linux.

AppMachine is a very powerful online software that does not require any programming knowledge to use it. Its easy use allows to develop native apps for both Android and iOS, Windows Phone 8. Despite being in beta phase, its functionalities and results are of the highest quality.

This software tracks the information on your web page through the URL and gives you a report considering what your application should have, this is very useful if you are starting from scratch. Its interface is minimalist and intuitive and promises to be one of the best tools of the future. Using the program has no cost, it is totally FREE, but once the app is finished if you want to publish it in online stores you must pay a monthly fee.

Android apps are available from various official and unofficial online stores. Here we will show you a list where you can download apps and in APK format, both to listen to music, watch online TV, games, messaging and more.

Topping the list we have the Official Android Store: Google Play, developed by Google and launched on the market in October 2008. It is a platform that houses millions of safe and verified apps with millions of downloads, from popular video games like Minecraft, shows, music, movies and more. Being the official store, all the content available in your store is safe and easy to download.

The Google Play Store most of the time comes pre-installed on your Android phone, however, you can download it directly from its official page.

UpToDown is a portal created in 2002 and is available to download from its servers desktop programs and apps in APK format for Android devices. People seek to install third-party stores precisely because they allow them to do things that the Google play no. Eg With UpToDown you can download a video from YouTube, apps in different Android versions prohibited for certain countries or hack for video games without any problem. For more information you can enter their official page.

Aptoid is another good option when downloading apps for Android operating systems. It was launched on the market in November 2009. It houses a wide variety of applications that require permissions in the official Android store. It was established as a free market option where any developer user had the opportunity to publish their apps.

It could not be missing in this list of Online Stores: Apk Pure; This website has no other definition than the rest, it has been available since 2014 and allows the free and unrestricted download of applications in APK and Xapk format for Android tablets and mobiles. Receiving millions of monthly visits, it has consolidated it in the market as one of the favorites.

Another alternative store to download files in APK format for Android is Apk Mirror. One of the most popular and has many updated versions to download and install on phones whose operating system is Android.

Notably third-party applications are not free of viruses or malware and they even come rooted in copyright issues, however they are available for various versions of Android. It is up to you to choose the one that best suits you.

If you are thinking of buying a mobile device or high-tech equipment, now you will have clear the operability, characteristics, updated versions of the Android System and why its popularity.

Now, could you know the history and android features? Did you notice all the Android versions to the present? Did you learn how to develop and where download Android apps?