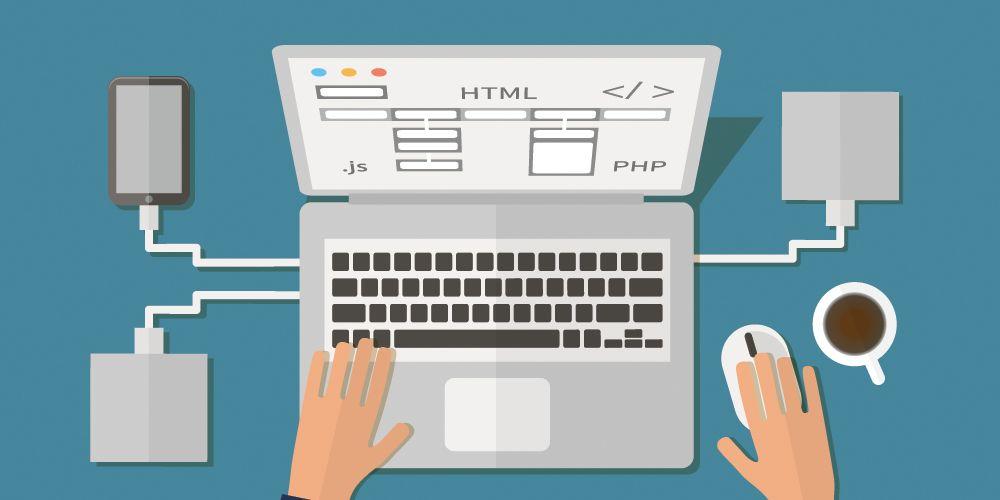 In this post we will discuss about programming: is it possible that I can learn to program fast? If so, what do I have to do to achieve it? Here you will know, ENTER!

Welcome to another new post on my blog. It has often been the case that people new to programming ask themselves the question: which programming language should I learn first? We invite you to read this post that will be able to clarify this doubt. But now, I've also heard many wonder, "Okay, I've decided my language, but how can I learn to program fast?" Today we will discuss about this programming question, so make yourself comfortable… Here we go!

The 5 secrets to learn to program fast

Point 1: To learn to program, you have to program!

Not for nothing is the following saying:

Yes! The more you practice pulling code, the faster you will learn than other people who hardly do it! Write down your doubts, review them, study, ask, do what you have to do to learn.

Don't waste time figuring out which language is "easier" to program. The only thing that varies is the syntax; the way things are stated. Start with the language that grabs your attention the most, not the "easiest." Once you learn that language, moving to another will not be a difficult task since you know the logic of things: "IFs", "FORs", "WHILEs", "DO WHILEs", etc ...

We recommend you:  3 things you should NEVER do with your money

Position 4: Do you want to be a mobile programmer? Learn Java ...

Java is the basis for every mobile application. Almost all languages are derived from or inspired by it, it is as if it were the universal language: if you learn Java, you will be able to make desktop applications and mobile applications. It will be easier for you to cope with things.

Motivation is the key to doing anything with pleasure. Investigate which area of programming draws your attention the most and which one you really like, that will fill you with motivation than learning a technology that bores you, that you don't like, because you just don't learn that way.

So, do you have it in mind? Time to pull code!

Before I go I'd like you to take a look at my other related posts with the programming, or if you like, see more curious posts like this. See you soon!