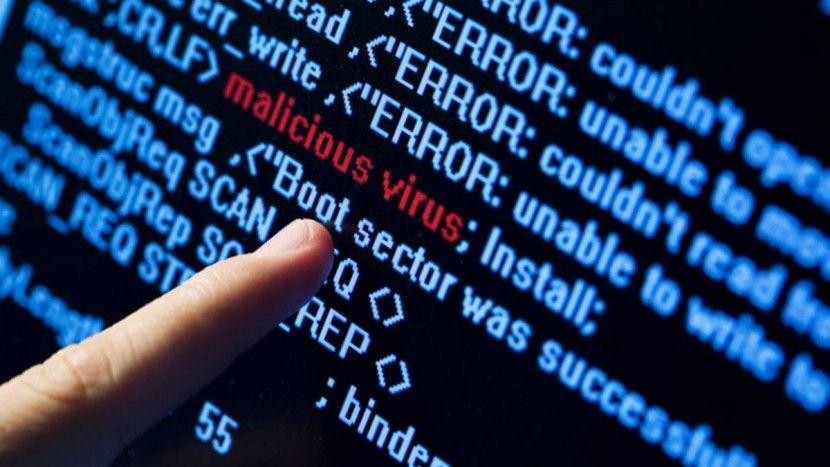 We all know that Windows is full of attacks, and hence the million dollar question:do viruses also run on Linux? In this post you will know. ENTERS!

Welcome to another post. As we know, in Windows there are countless computer viruses, and it is the most vulnerable system and, at the same time, the most used in the world; runs on more than 80% of all computers in the world. But there is not only Windows, there are also more, among which: Linux. And from there the following question arises:

Is Linux vulnerable to computer viruses?

I have seen in many Facebook groups that talk about computer debates to presume that Linux is 100% free of computer viruses, but is this statement true? The answer is a definit no. I explain it to you below why:

But then where are all the viruses for Linux?

The most important reasons, I think, can be summarized in the following three points:

If a malicious file is downloaded on Linux, it will not run, as it is designed to run under Windows. Why? Because the computer programs that are made in Windows have the extension ".exe", and Linux does not run under this extension, so it would not recognize it.

No system is perfect, so Linux could have lots of security holes, but it would be irrelevant, since the constant updates come with patches that would instantly fix those holes. Windows also have these updates, but REMEMBER THAT MANY USE THE PIRATE VERSION, which is not updated, and therefore is much more susceptible to viruses. An up-to-date, genuine Windows is not invulnerable, but it is much more secure and as viruses get older they will no longer affect you.

The use of pirated Windows by users is what gives this system the image of a bad name. AS THERE IS NO PIRATE LINUX, since it is free, all its users who use it are updated.

#3: Nobody wants to make viruses for Linux

Once in a portal I saw the following sentence:

The success of Windows is also its condemnation.

It's true: Linux has a market share of only 2% of computers, so attackers are interested in going where there are more people: Windows. The same applies for Mac OS.

We recommend you:  How to download and install Linux BlackBox distro

In fact, I want to mention something that is sure to fill this post with insulting comments. Okay, here we go:

Linux and Mac OS are much more vulnerable to computer viruses than Windows! Yes, as you SEE it, these two systems are more susceptible to vulnerabilities than Windows, and I'm not saying it, according to data collected by the National Vulnerability Database from the United States, it's true. I leave you the following table:

This means that it is much easier to make viruses for Linux than for Windows. But going back to the market share, the attackers are not struck by it, because it would not generate any profit. Now, another important question:

Can Linux be infected with a Windows virus through WINE?

The answer to this question is the same as when someone asks "what programs run on WINE?": Some do, some don't. For example: the famous ransomware called "WannaCry" works on WINE, and it will encrypt all your files. If you don't believe me, I invite you to watch the following video:

This user shows it to us. Mention that WannaCry couldn't spread over the local network via Linux computer, so you'd have to manually receive the file, and stupidly run it. Viruses that affect you and run under WINE, you will not need to format your computer, just uninstall WINE, delete all its files and reinstall it. Now one last question:

Have there been cases of viruses created specifically for Linux?

The answer is yes. I can give you two examples. The first is the ransomware called "KillDisk", which asked for $ 250,000 to be discarded, and a virus called BadBunny, which affected the OpenOffice suite.

Close this post by mentioning that when it comes to servers, Linux is king, and if you ask a Linux server administrator if he should be concerned about security, he will say yes. When you see or hear that a web page has been hacked, it probably ran under Linux, and there we realize that it is vulnerable. Until another post!