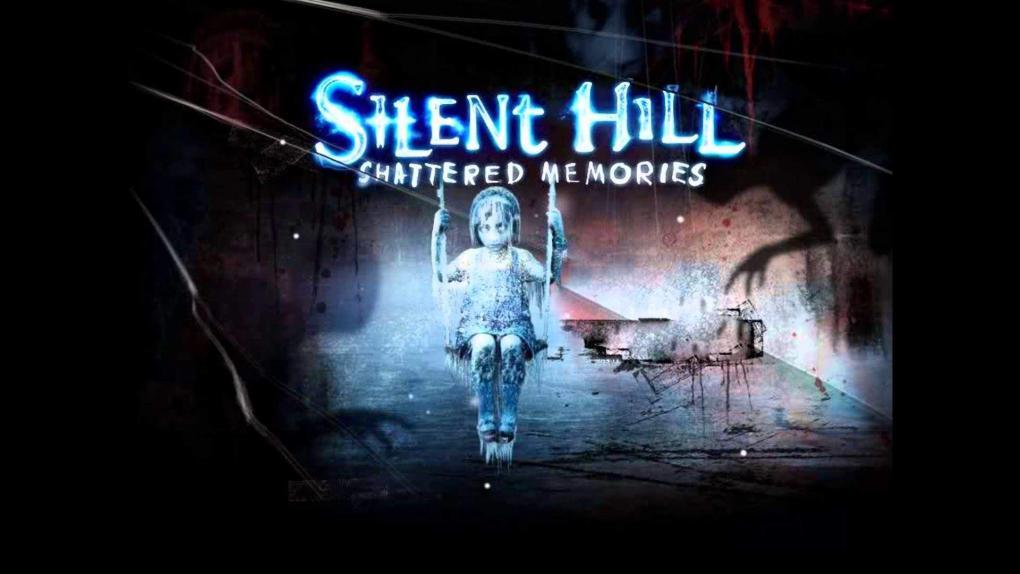 In this post you will find a TOP 5 of the best horror games for PSP, so buckle up well because some good ones are coming. ENTERS!

Although today PSP is an electronic device that today is hardly used much, it does not mean that there are still no games that have been a legend. Anyway, even if you don't have a PSP, you can use an emulator like PPSSPP for Android, and play on your mobile phone.

But hey, let's not make this post any longer and let's get to the point.

We recommend you:  How to download and install Razer Game Booster