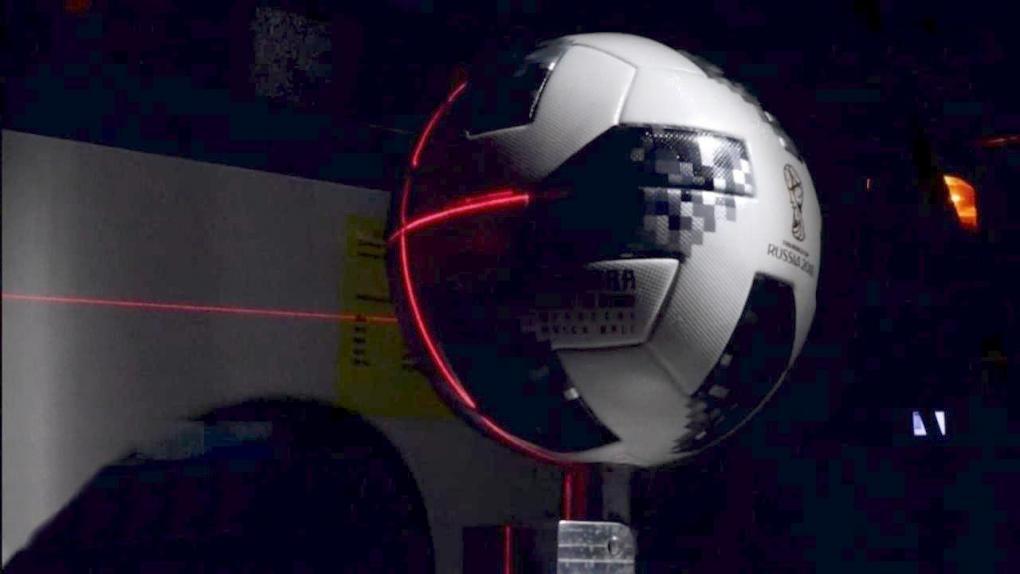 ¿How the 2018 World Cup ball has improved compared to the previous ones? In this post we will tell you what is the technology behind the Telstar 18. ENTER!

Welcome to another new post. If I'm not mistaken, each World Cup comes out a new ball design which is used and witnesses every goal that is celebrated in the World Cup every 4 years.

All of them have a starting point, and Telstar 18's is to look at the history of World Cup balls made by the Adidas brand.

Adidas has been very involved in making World Cup balls since 1970, and the first ball they made was very revolutionary for the World Cup.

In 1970, they wanted viewers around the world to follow the game better, and the players too.

There was a better way for spectators to see the ball better, and that was the idea of adding black panels to the ball, something that was very simple, and hence that has become the benchmark for balls today. The 1970 Telstar was inspired by the satellite that connected the television signal between the United States of America and Europe in color:

When deciding the design of Telstar 18, it was something similar, appreciating a connection, the origin of the idea, with the difference that it has all the innovations and characteristics that humans are capable of today.

The technology behind Telstar 18, the new ball for the 2018 World Cup in Russia

2.- Adidas has improved the internal structure so that it is more symmetrical, and there is a greater balance in force and flight when kicking.

We recommend you:  5 Tips for Learning the Logic of Programming

3.- There are small details that make it more homogeneous, and that improve the way in which the ball is built.

4.- It has a new form of panels in it. The creators of the ball believe that having 6 panels makes the ball fly better and more spherical.

5.- It is heat sealed, it is like baking them: the inner shell is covered and baked, thus a perfect sphere is made, it is reinforced and thus is given a perfect shape.

6.- This ball has gone from a leather that absorbed water unevenly, to a synthetic material that can make it uniform. The difference is HUGE.

7.- It has been done so that the great players of the World Cup, and their consumers, connect much more with each other: the ball has a NFC chip (Near Field Communication; Near Field Communication). The idea of this is that the consumer interacts with the ball: if they touch the ball with their smartphone, they will receive personalized content. In addition, when you use it, information will be sent to Adidas to see how many interact with it, how they interact, in order to offer improvements and, all this is treated as a first between the consumer and the ball.

With the passage of time, digital has been leading to improvements in how people enjoy games, how we see it and how we interact with it, and we continue to direct ourselves in that direction.

Credits: images belong to Vodafone One.