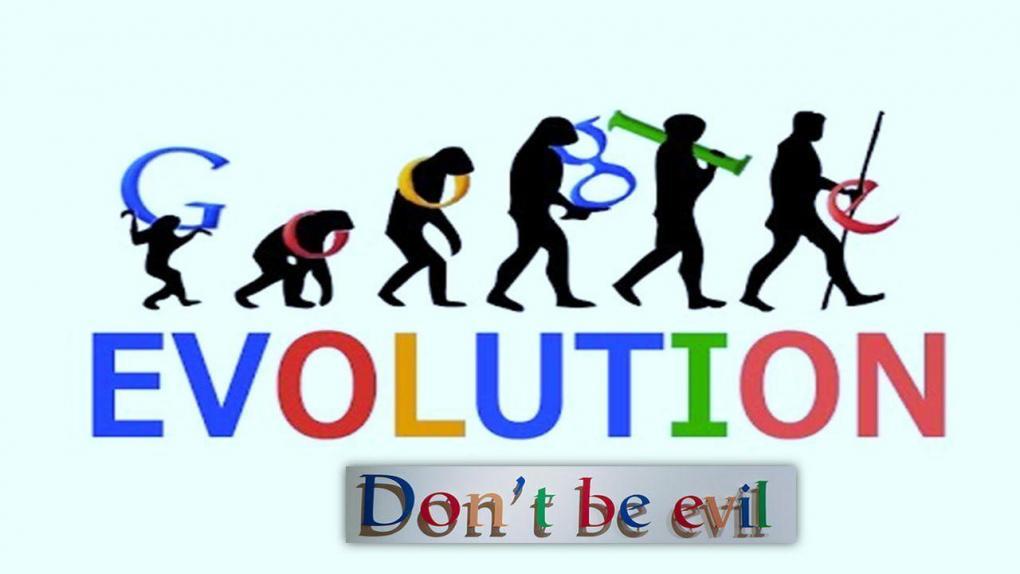 In this post we will teach you how the search engine design has changed biggest in the world; the evolution of Google, from 1997 to its current design in 2016. ENTERS!

Welcome to another post. Google was born in 1997, founded by entrepreneurs Larry Page (22 years old) and Sergei Brin (21 years old), who met at Stanford University in 1995. Sergei gave him a tour of the fields. The two of them did not know that together they would make the most revolutionary invention in the history of the internet, and today you will see the stages it has had since its creation. Without further ado, let's go!

Starting with the first stage of the evolution of Google. The first Google design was in development and was not yet founded, we are talking about 1997:

On September 4, 1998, its internet search engine was founded, and this was how it looked:

Some time later, in 1999 they released a cleaner and more user-friendly design:

Just 1 year later, they change the design again for the following:

In 2001, they change their design to a better one:

In 2002, they change the design again, and this time they add filters by images, groups and directories. In addition to this, they launch different services such as Google AdWords, various tools and the possibility of jobs:

In 2004, they change for another more friendly design:

In 2006 it contains the same design, nothing changes, however, on this date Google buys YouTube.

We recommend you:  Vaultbank: The Next Generation in Financial Services

In 2007, it changed with more options and features (such as Google Video, Maps, News, and the well-known Gmail):

In 2008, the design was changed a bit, and they added Google Shopping to their list of apps:

In 2011, the design changed a bit again, and Google Books were added to their apps (among many others):

In 2014, they put an announcement of their new Google Chrome browser (forgive the poor quality of the following image):

In 2015, its design was already a little different (capture in a language other than Spanish):

And that's what Google looked like. By the way, if you want to know what it was like to navigate during each of those epics, what do you think? YOU CAN DO IT! With the help of the Wayback Machine platform:

I hope you liked this post. I leave you the complete history of Google in the following video: