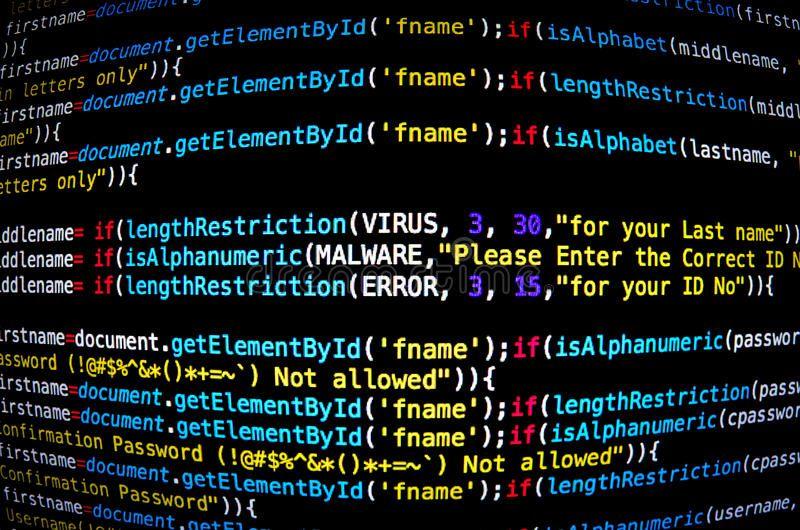 In this tutorial we will explain what are algorithms and we will teach you in a matter of 10 minutes algorithmic logic reading. COME IN, WE MADE IT FUN!

Welcome to another new post. Programming is as easy as understanding the flow of any process. To explain the logic of a programming algorithm, we will quote Pokémon!

If you do not know what this game is, we will explain it to you: it is an adventure and action game, in which you put 2 animals to fight, which have special powers that are different from each other, so to speak. But before designing the algorithm for a Pokémon battle, you may wonder ...

An algorithm is a sequence of steps to follow; It explains how to do a process step by step, precisely and exactly, and it always has an end, it is never infinite.

Let's imagine we put "Pikachu" to fight, and another called "Jigglypuff".

In programming, each of these is considered a «Object«. And they all have several things in common, such as the following:

How do we represent this in code? Well, if you saw the definition of what an object is, it would look like this:

To give rein to the battle, it is handled in turns: one attacks, then another, then another, and then the other, and so on until ONE LOSES. How do we know which Pokémon's turn is? Let's see:

And how is this represented ?:

When it's Pikachu's turn, the variable turn It will have the value of 0, and when it is Jigglypuff it will be 1.

We recommend you:  Know what virtual currencies are and how they are managed

Mention that algebra is used a lot in programming. DO NOT PANIC!

Do you remember that in school I used to tell you:

How much was z worth? 3. We will use algebra as simple as this to make our battle algorithm. Let's go!

What does this mean? Jigglypuff's health will decrease according to Pikachu's attack. Remember algebra, and that every object has value. Attribute lifetime = 100, and the attack for each Pokémon varies.

Now? We evaluate if both Pokémon have life.

Now him shift = 1, therefore it is the turn of Jigglypuff, he does his feat !:

Now what's next? Evaluate if they are still alive (which is true because Pikachu has 65 health and Jigglypuff has 45) and change the turn and go back to the beginning. This time, Jigglypuff has -10 to live!

Whats Next? Assess if someone is still alive:

IT IS NOT FULFILLED! Jigglypuff is -10. Whats Next?:

If Pikachu.life IS LESS OR EQUAL TO 0 ZERO) THEN JIGGLYPUFF WINS!

But If not, PIKACHU WINS! And which one did he enter? IN THE SECOND CONDITION!

That's how simple it is to put together a Pokémon battle algorithm. Do you want to see the explanation of algorithms graphically with Professor Freddy Vega? You got it!:

It's that simple to learn algorithms! Before I go I wish you would see more articles related to programming, or if you want, see more interesting tutorials. Until another post!