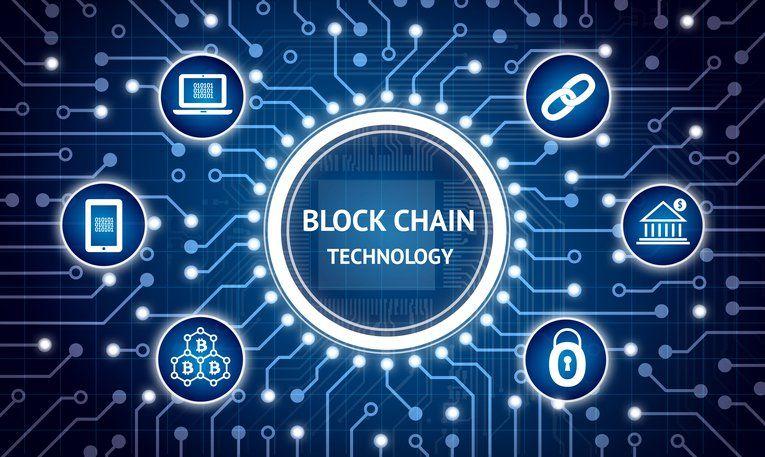 Do you know what the blockchain is? No? In this post we will address this term that will transform everything: what is it? What are your biggest BlockChain benefits? ENTERS!

Since 2017, cryptocurrencies are a common topic and of interest among many people, specialized in different sectors and areas of knowledge, such as information technology and technology, the economy, commerce, or any other. It is easy to understand how cryptocurrencies, and especially Bitcoin, have become so popular, and that almost anyone has at least some level of understanding about it.

Cryptocurrencies have become enormously valuable, and have the characteristic of being able to be generated from a computer, which means that they do not depend on any bank or government, at least not the most valuable ones. However, the great interest in cryptocurrencies usually falls and is limited to their value and the possibilities of doing business with them, generally leaving aside the technical aspects of how they work, and the technology that makes them possible: Blockchain.

Of course, it is not necessary to really know how cryptocurrencies are created, or how it works. blockchain as a whole, as these are subjects of considerable complexity. But it is worth knowing more about the capabilities or benefits of blockchain.

Understand what it is Blockchain In depth it could be complicated, but in general it is not necessary to understand in depth everything we use, but to understand its usefulness, and a notion of how they work.

Blockchain It is defined as a distributed database, that is, a database that is not hosted on a single server, but rather that various computers have access to it, which among other things make it more reliable. To understand what a database is, you can think of our profile in a social network. We have a name, an email, a password and additional information. All of these are stored in something called a database, and one or more of this data can usually be updated.

But in the case of blockchainWhen updating a piece of information, which would occur when carrying out a transaction, the field where that information is found is not overwritten, but rather a new record is created, and all previous states are stored chronologically.

Returning to the example of the social network profile. Our password is also stored in the database, but having it as we entered it would be irresponsible and potentially dangerous. For this reason, the passwords are encrypted, that is, protected by an algorithm that turns them into a long string of characters, very difficult to decipher. Encryption is key for cryptocurrencies to work, and this gives them their name.

We recommend you:  How to mine Bitcoins using Google Chrome

So Blockchain It is not a substitute for traditional databases, but another way of storing information and carrying out transactions. But that brings with it a series of benefits that are worth knowing.

These are some of the benefits of the Blockchain

In the following list, I leave some of the benefits of the blockchain, and from here comes the reason for its importance:

As mentioned, blockchain it does not overwrite the information that has changed when carrying out a transaction, but rather creates a new record, or a new block, with the new information, leaving the previous one available.

The availability of these blocks in chronological order with transactions and information offers many advantages in terms of security, for, for example, auditing sales, or service payments.

#2 Benefit: It is decentralized

By doing a little research on cryptocurrencies, ICOs or blockchain; eventually the term decentralized will appear, as this is a principle that, although it could be manipulated, is part of the philosophy of the blockchain.

In principle, this represents a philosophical or ethical advantage, since it is part of something that is not controlled by any government, institution or entity, and that can be used for many beneficial projects. But in addition to this, this means that the transactions do not depend on any intermediary, so it is obviously more effective and simple to agree directly with the other party to carry out a transaction.

The term encrypted was also used previously. Indeed, transactions carried out through blockchain they are encrypted using cryptography, which provides integrity.

In this way, it is possible to be certain that the information will not be decrypted by people who do not want to have access to it, providing security in the transaction, and trust in the parties.

Transactions made through the use of blockchain, in addition to not needing intermediaries and third parties; You also don't need to go through lengthy verification processes before a transaction can be executed, as the agreement is made on a large shared registry.