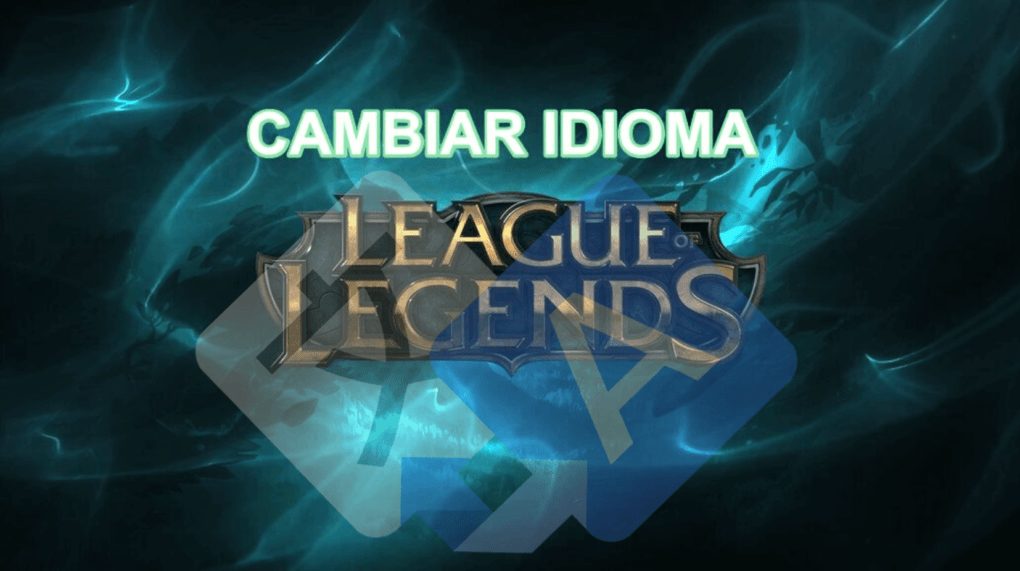 In this post you will learn how change the language and voices of the legendary game League of Legends (LoL) and put the game in English, Spanish or any other language you want.

League of Legends is a video game with many years among us, and it is so popular, that it has been the most downloaded video game in all of history until 2020.

Marc Merrill and Brandon Beck created LoL thanks not only to their passion for video games, they also saw that the games they played were leaving them soon after.

Hence, League of Legends was born, a unique game that is constantly modernized and updated to never abandon your community.

We're sure that's one of the things you love the most about LoL! And one of the unknowns to clarify is: how can I change the LoL language from Spanish to English or vice versa? We teach you!

Steps to change the language of LoL

You think that the process to put the LoL in English, Spanish or another language is complicated, right? Well let us tell you that it is not.

With this step by step to change the language of League of Legends you can change it to English, Spanish, Japanese or any other language that will be available in a simple and easy way.

1.- First, you must have your LoL closed completely, no matter what server you are on.

2.- Once you have closed the game, right click on the League of Legends icon on the desktop, and then click on «Open file location«.

3.- After that, locate in the address bar of your file manager (upper part), where you will find "Riot Client". Access the previous folder which is «Riot games«.

4.- Then, you will see several folders. Enter the one that says EXACTLY «League of Legends«.

We recommend you:  How to download Dark Souls III for PC FULL in Spanish

5.- Upon entering, you will see a lot of game files. Look for the one that says «LeagueClient«, Right click on it, and click on«Create Shortcut«.

6.- Later, drag the shortcut out of there: drag it to the desktop.

7.- After doing the above, right click on the shortcut that you placed on the desktop, and click on the last option: in «Properties«.

8.- Next, locate the section «Destination«, And position your mouse to the end of the text string you see there, being careful not to delete anything.

9.- Later, since you placed yourself at the end (even outside the quotation marks), give a space, and place the text «–Locale =«.

10.- After the «=», you will place the language code to which you want to change or put the League of Legends, if it is the English of the United States, you will put «in U.S«; if it is Japanese, colca «jp_JA«; etc. for the other languages.

Next, we leave you an example image and explanation:

11.- When you have placed your language to which you want to change the LoL, press the button «Apply«, And then«To accept«.

12.- Done! Open League of Legends so you can see that you could change it to English, Japanese, or the language you chose:

IMPORTANT NOTES
1.- The first time you enter the client with the changed language, it may take a little while to change, WAIT for it to load.

2.- The first time, you will notice that not all the game will be translated. The second time you run the game, this will be fixed.

We hope this post has been very helpful for you. In this blog we love to talk about gaming world. Visit us!