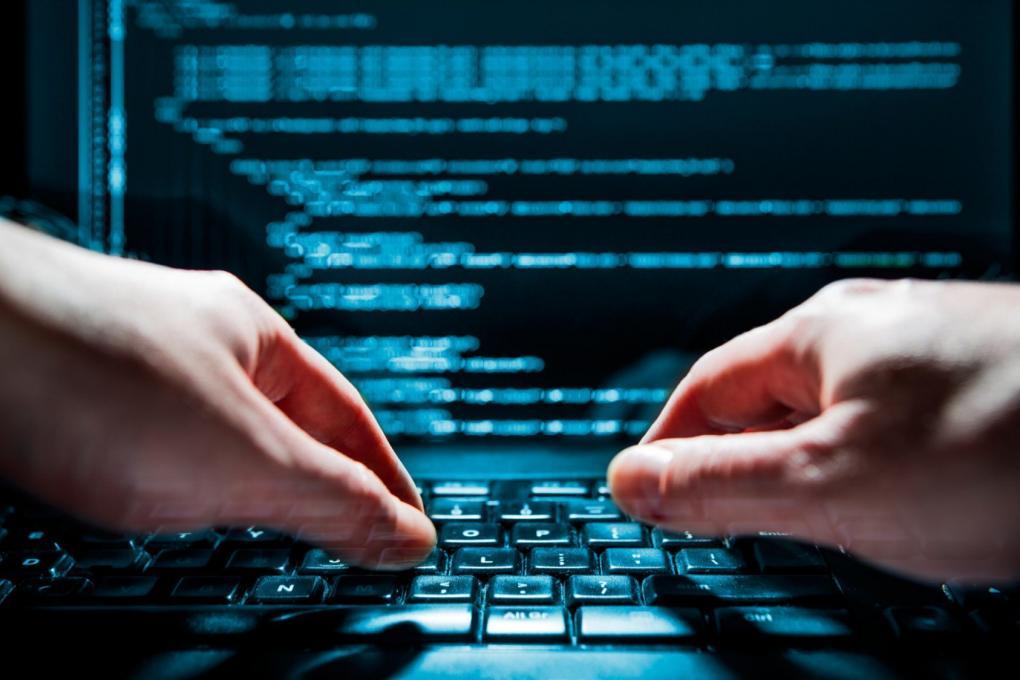 In this post we will introduce you who was the world's first programmer, Y what was the first computer program created. ENTERS!

Welcome to another post. Who was the first person to write software; the first programmer? It seems like a difficult question to answer, considering that for there to be software, there must be a computer on which to run it, right? Well, the truth is, the impressive thing about the person who stars in this post is that he lived long before a computer could be built (I'm talking about the 19th century). Well, now you ask yourself: how is this possible?

He is an English mathematician who did not like tables of logarithms. These tables were used to perform various calculations of the epic, but they were not free of errors, since elaborating them required a lot of calculations and took a long time.

Babbage thought that if a machine capable of doing these calculations could be built, it would not be mistaken for such a feat. His first attempt was the differential machine, capable of calculating these tables, but he never built it for lack of economy. I present you a reply:

Furthermore, Babbage thought that for such a machine to be useful, it must be capable of modifying its own behavior; it must be programmable. For this, Babbage was inspired by devices such as the Jacquard Loom, which was a loom which could be given instructions through a punch card mechanism:

After his first design, he built another, The Analytical Machine, which could in theory do any type of calculation that was ordered through the aforementioned punch cards:

In fact, it could be said that their language was similar to current assemblers; it had loops and conditionals, which made it a language Full Turing. Sadly, Babbage was unable to build his second design for economic, political and because it was ahead of its time.

We recommend you:  33 free courses taught by the Monterrey Technologist

This did not prevent Babbage from continuing to work on its design, nor did it prevent it from acquiring fame, so in 1842 he was invited to give a seminar at the University of Turin, about his analytical engine. After listening to his talk, a young Italian engineer named Luiggi Menabrea translated the talk into French, and this would later be published in the universal library in Geneva. To which Charles Wheatstone (Babbage's friend), commissioned a 28-year-old named Ada Lovelace (1815 - 1852) to translate Menabrea's work into English.

Ada did not limit herself to translating, she supplemented the work with her own notes. In the end, the result was more extensive than Menabrea's original work. These notes were arranged from the letter A to G.

In note G, Ada described an algorithm that, had it been run by the analytical engine, would have resulted in Bernoulli numbers:

It was the first algorithm capable of being encoded by a machine, so it is the same when FIRST PROGRAM. This leads to consider Ada Lovelace the world's first programmer.

In honor of her, the name was given to the ADA programming language, developed by the United States Department of Defense, and the British Computer Society awards the Lovelace medal in her honor.

If you want to know more about this topic, I leave you a couple of interesting links.