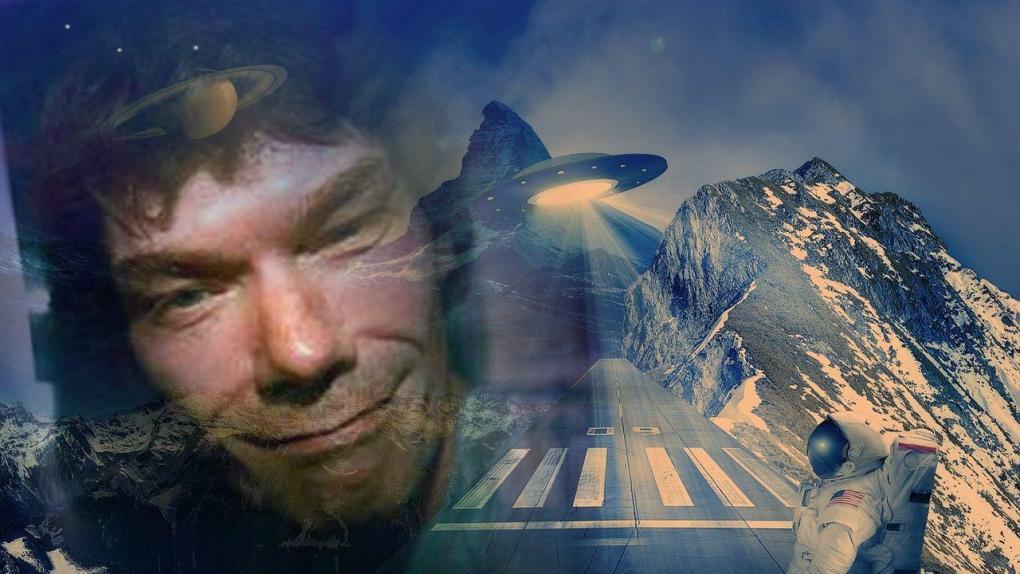 In this post we will teach you hacker who managed to hack NASA and the ELITE to get the whole truth: ufo secrets. What did you find? ENTERS!

Welcome to another post. Gary McKinnon, is a hacker who wanted to know all the UFO secrets of NASA and the US military, and become a privileged, or rather, one of the first to know about the UFO subject.

This person has amazing computer skills, and to have achieved his feat he drew up a plan: between 2001 and 2002, he sneaked into the networks of NASA, the army, the navy and the US department of defense. He sneaked into around 90 computers, searching and processing hidden files from these government institutions.

McKinnon claims he found brutal UFO files, which he no longer wanted to stop looking for. Among the UFO secrets he claims to have found was the following:

He was able to confirm all his suspicions beyond his doubts. He was sneaking into these networks for about 1 year, but he made a small mistake, a mistake that gave him away: when he was inside a machine, he accidentally moved the cursor on it, and an operator saw it. Gary was emotionally damaged by that point, he barely ate, slept very little and neglected his personal hygiene, he was infiltrated for hours and hours in a row in the network of those institutions, seeing so much information, that he was increasingly neglected, and he made that little mistake .

We recommend you:  10 reasons why you should use Linux

The United States government asked the British government to hand over Gary MacKinnon. It was a very big accusation, so much so that the United States considered it on its terrorist lists, it made the largest computer infiltration of a military system in all time. McKinnon was facing a 70-year jail term and $ 2 million for the computer crime. In 2007 the London High Court heard the lawsuit, and McKinnon testified. He said that simply what he had done was to seek information about secret UFOs and secret military projects, but only for his personal knowledge, without any ill intention to harm the United States.

McKinnon, along with his lawyer, fought so that he was not extradited, and it seemed that the extradition papers were going to be given, and the British Union was going to deliver him. During this period, there were many public demonstrations supporting McKinnon, to avoid what was for many a brutal and disproportionate conviction.

Finally, luck smiled upon Gary MacKinnon, and on December 14, 2012, the London court announced that it did not accept the United States' claim, and the man was freed from extradition and trial. What luck no? Well now they are no longer UFO secrets, they are fully revealed!